Getting Back on Track With Your Habits

We’ve all been there….

You have done really well at sticking to your health goals for a couple of weeks but then something happened and you’ve found yourself struggling to get back into your healthy routine again.

Maybe it was a holiday, a wedding, illness or a weekend away that lead to it, maybe it was simply just having something that was ‘off the plan’. Whatever it was, it has thrown you off track and you now find that you have reverted back to your old habits. 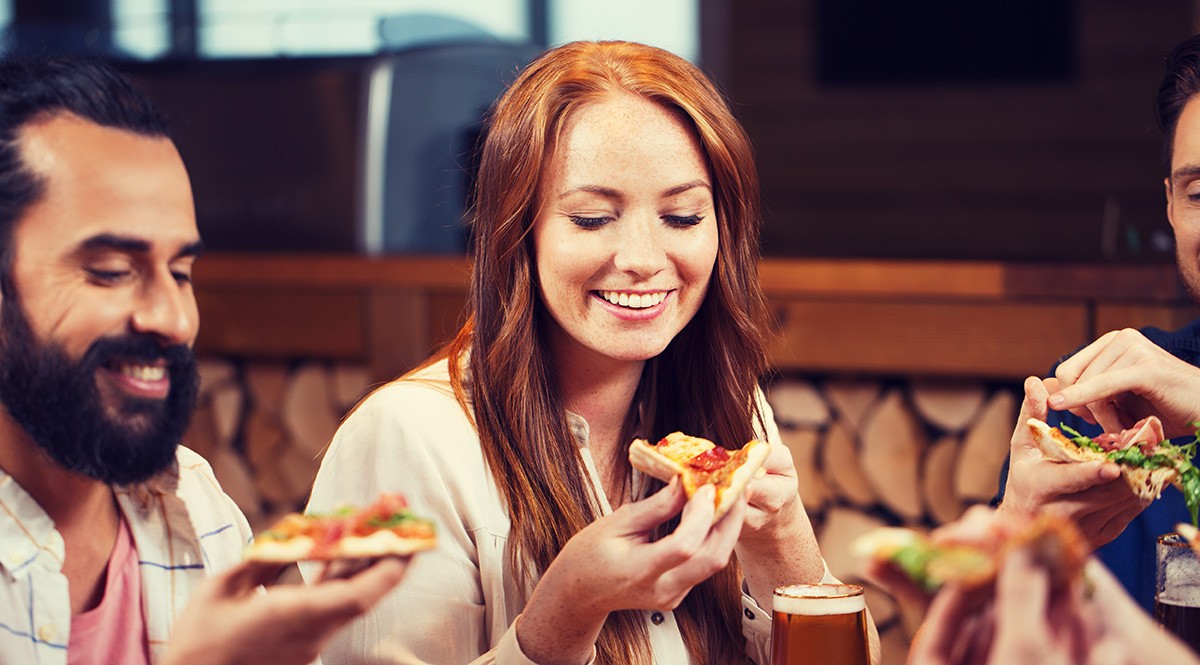 You keep telling yourself you should start to think about getting back in the gym and eating healthier but it just seems like such an epic task, you don’t even know where to get started!

If this has happened to you, as it does to all of us at some stage, having an action plan can really help. Below I share three actions, that you can apply to your life today, that will help you get back on track and ensure your healthy habits stay intact.

It is important to fail.

Life is imperfect and therefore we need to know how to cope with things when they don’t go to plan.

The reason that it is important to make mistakes every now and again, is so you can learn how to bounce back from them and continue with your health goals.

In one of my research studies, we found that those who were unsuccessful at sticking to their healthy habits often used giving in to temptation as an excuse to come off the wagon. They felt that if they didn’t execute their healthy habits perfectly, then why bother at all?! (McKee, et al, 2013).

This all or nothing mindset is extremely detrimental to achieving your goals.

It is important that we let go of this idea of perfection, it does not lead to long term success, in fact it enhances the likelihood that you will be unsuccessful. 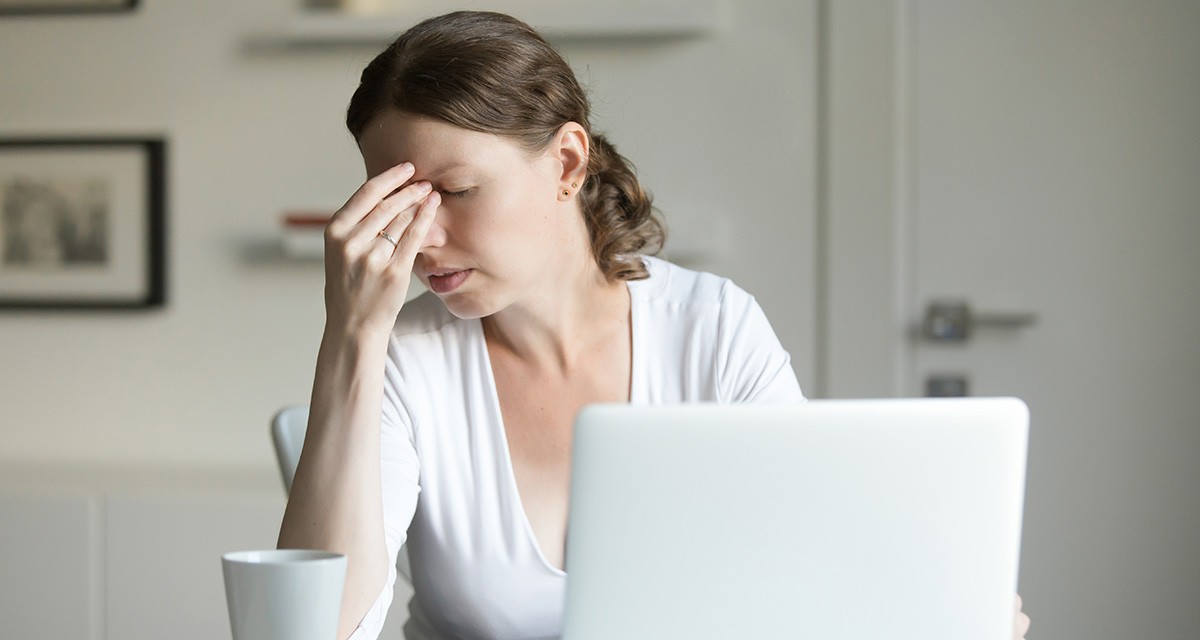 In contrast, research has found that those who are successful at sticking to their long term health goals, had a different outlook on failure. Once they did something that was contradictory to their goals they looked to learn from it. They examined why they gave in to temptation. Was it because they were hungry? Stressed? Tired? Bored? Emotional?

Once they gave into temptation and strayed from their goals, they became curious as to why this had happened. Yet, rather than berate themselves for a lack of willpower, they understood that this lapse in healthy behaviours was temporary and after examining why they had strayed, they then moved on.

Awareness of what triggers you to drift from your health goals is crucial. Next time you stray from your healthy habits, instead of dwelling on how you’ve ruined your perfect streak and going down a unproductive shame spiral. Take 30 seconds to reflect. Write down what you think had triggered you to go off course from your healthy habits. Even just knowing this can help you start to think about measures you can put in place to lessen the effect of these triggers.

Focus on what you can do next

Research has found, that the difference between success and failure in maintaining your healthy habits often rests on what action you take immediately after going off track (Wing & Phelan,2005).

Studies have shown adopting active coping mechanisms as a way of directly dealing with a lapse in your healthy habits is vital to your long term success.

How do you do this?

Action point 2: Do something positive for your health, immediately.

Following a lapse in your healthy behaviours it is important to not only ask yourself why this occurred but crucially; what can I do next to restore the balance?

Some healthy fuel? Some rest? Meditation? Could you book an exercise class for this week? Even just simply making yourself a hot water and lemon can sometimes remind you that you care about your body. 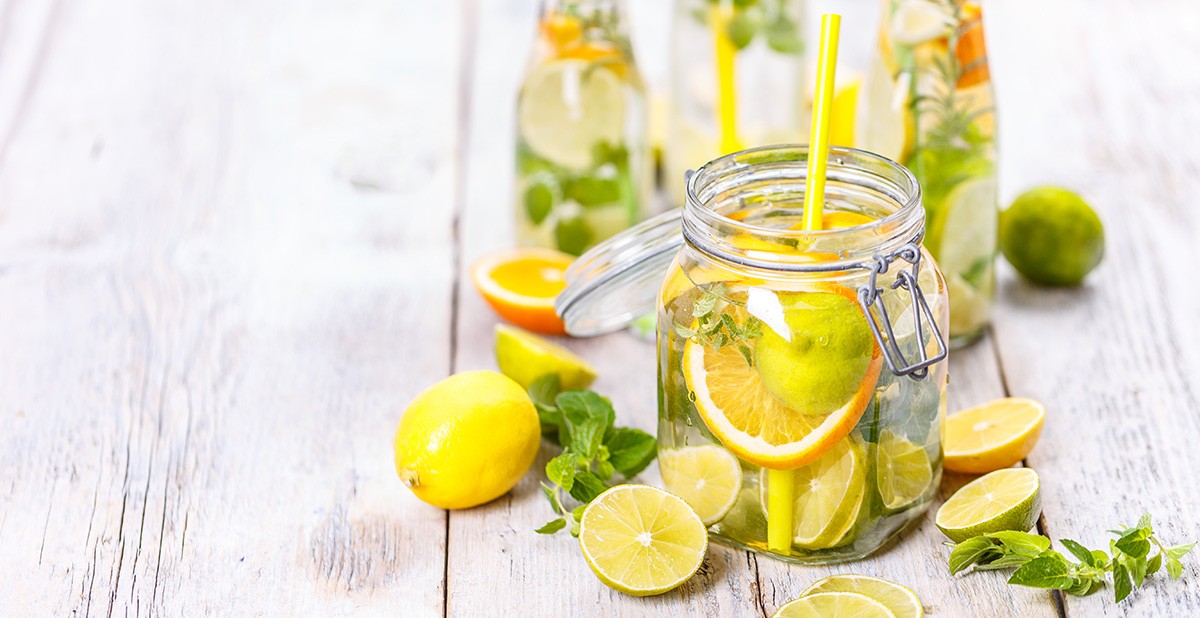 Think about what makes you feel like you are valuing your health and try to do this as soon as possible after you feel yourself veering off course.

Whilst the other two actions mentioned above, are things you can do reactively to help you get back on track. It is also important to employ some proactive methods to help decrease the likelihood you will drift from your goals.

Research has shown that engaging the positive support of others is invaluable at safeguarding your success. A multitude of studies have shown that support from others in your health goals leads to improved self-esteem, and ultimately habit maintenance (Wing and Jeffry, 1999).

So what is the best way of gaining some support?

Action point 3: It is as simple as asking for it.

Increasing your healthy habit support network works by increasing your accountability. When asking for help you are not only stating your goal out loud but you are also adding a layer of commitment as you now need to act in a way that is consistent with your goals and justifies the support you are asking for.

Whatever type of support works best is unique to you, but ultimately the more support you get the more likely you are to stay on track with your healthy habits.

We all stray from our healthy habits from time to time. Next time you find yourself going astray it can help to keep the three actions above in mind: