Low-fat milk! Is it making you fat? 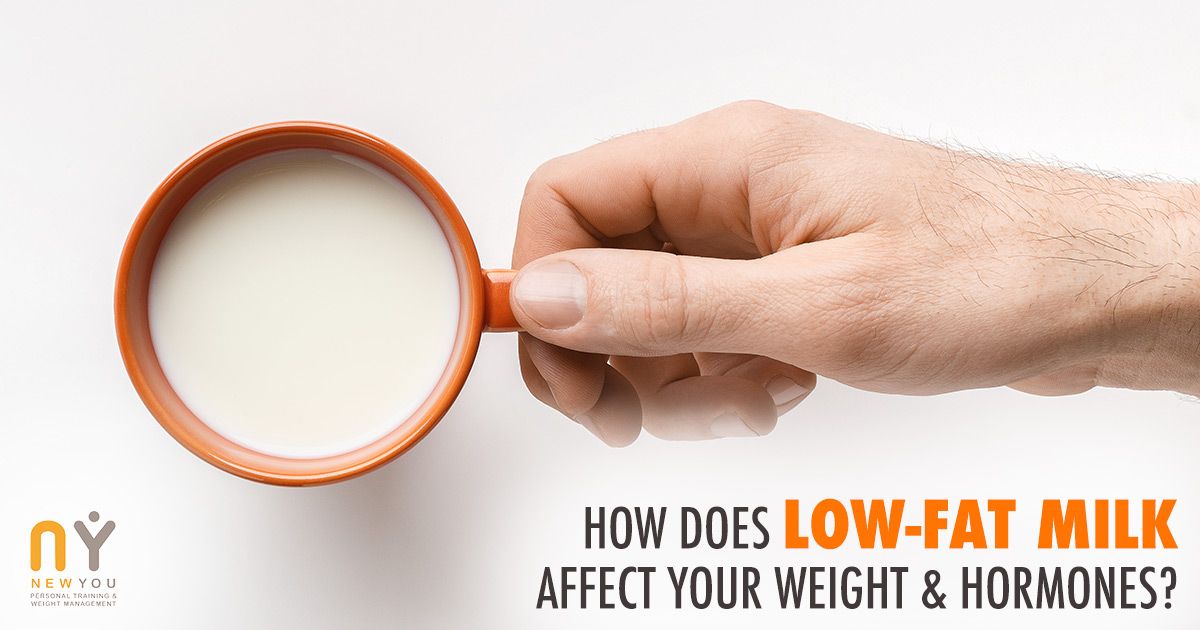 This milk-shaking and oft-referred to study reported that casein, the primary protein in milk, causes cancer, but that doesn't hold up when you look closely at epidemiological studies. Besides, there's a lot of casein in mother's milk.

That would be a pretty silly idea on nature's part if it were to cause cancer. That would be a biological error on par with nature placing a rhino's genitals on his horn. Every time he butted another rhino, wham! Another generation would go down the tubes.

Yeah, maybe milk contains a little bit of GH, but cows produce it naturally and the levels found in the milk of cows treated with it hasn't been found to be any higher than cows not treated with it. Besides, GH is a protein. It doesn't get absorbed in its entirety.

Take away all the nutritional mythology and milk is a fairly decent drink, filled with protein, minerals, and, in the right circumstances, nutrients. It's important to drink whole milk, though.

Whole milk drinkers have been shown to have fewer incidences of cancer, diabetes, and heart disease than drinkers of skim milk, and whole milk has also been shown to grow more muscle than skim milk, possibly because of the CLA (conjugated linoleic acid) it contains. 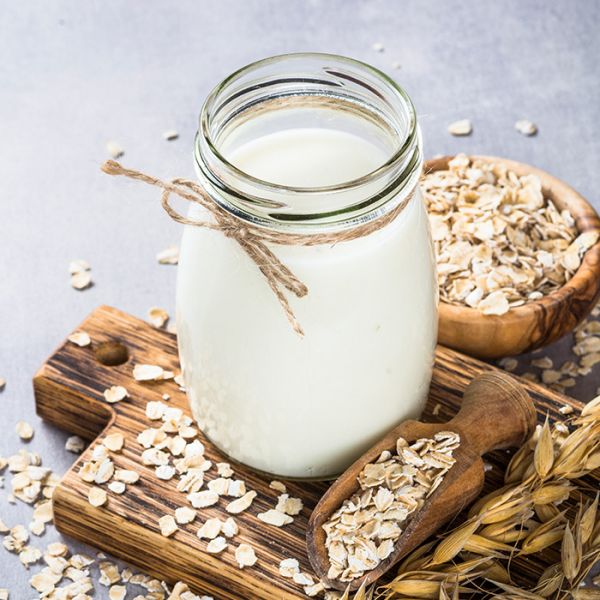 Skim milk is also less functionally nutritious and it has to do with how they make it. They remove all the fat, thereby removing all the fat-soluble vitamins like A and D. They then have to fortify the milk by adding those vitamins back in, but unless you're drinking the milk with some fatty food, those vitamins won't get absorbed.

All that being said, a new study reveals a surprising and compelling new reason to choose whole over skim or low fat and it has to do with estrogen.

Moreover, the semi-skimmed milk led to a higher percentage of conjugated estrogens, which are the most bioavailable form of estrogen and have a longer half-life. They're also the type found in birth control pills.

The scientists theorized that maybe the fat in the whole milk inhibited the enzymes needed to deconjugate the estrogen.

Drinking skim milk can contribute to having higher-than-desirable estrogen levels, making it harder to put on muscle and easier to gain fat. It can also lead to heart problems.

Granted, the women in this study were drinking a lot of milk – a liter, or a little more than 4 cups a day. Most of us don't drink that much unless you're one of those GOMAD (gallon of milk a day) strength athletes who, after they're curdled and aged, turn into giant blocks of cheese.

Still, even if you're only drinking average amounts of milk – either for the protein it contains, its nutrients, or as a tasty topping for your oatmeal or cereal – you're better off drinking whole milk.